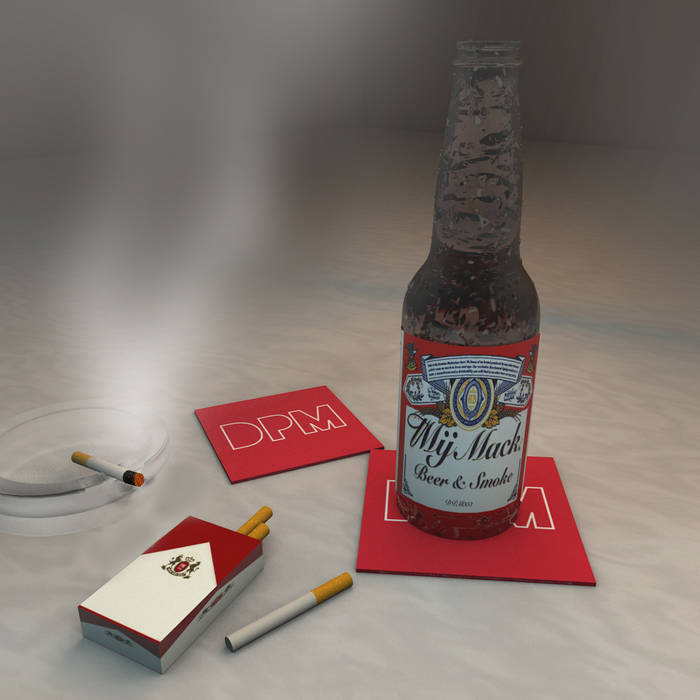 Up and coming bass-house producer Mij Mack delivers the next instalment of releases on DPM records in ‘Beer & Smoke’ consisting of two bass-heavy original productions engineered to shake your speakers.

Lead track ‘Beer & Smoke’ delivers on the producer’s huge potential for making high-class club smashes with it’s hypnotic chords built on top of a driving house beat that is laced with relentless baselines. B-side ‘Predator’ takes a different approach slowing the mood down slightly although never relenting on the high impact low-end with a beat that knocks just as hard.

Fresh from releasing on Four40 and Formula Records’ new F2 imprint, PVC steps up to finish off the release remixing ‘Beer & Smoke’ with his unique take on the UKG sound. Resident garage champion DJ Cartier exclusively premiered the remix on his Rinse FM show.

It’s been a breakthrough year for London based producer Mij Mack who has grown a steady list of fans including the likes of Anna Lunoe (Beats1), Flava D, AC Slater, Moody Good, Skitzofrenix, Astronomar and DJ Direct. Rinse FM host and original bass head Dappa took such a liking to his ferocious stream of productions that he invited him in for a guest-mix and interview.

Along with making fans in high places the producer and DJ has released an EP on Build It Records, been included on the latest Spread Love compilation from Black Butter Records and dropped heat on online platforms Bodhi Collective, Certified and Prescribed, all the while playing various parties at XOYO in London as part of the Murky records crew.

Bandcamp Daily  your guide to the world of Bandcamp

Featuring Gary Bartz, 5 years of Rhythm Section Intl and an LP of the week by Nicolas Jaar